What is a routing a routing protocol? Why we rely so much on them? A Routing protocol tells the routers how communicate with each other, how to distributing information (routing info) that enables them to select routes between any two nodes on a computer network. Routing algorithms determine the specific choice of route. Each router has a prior knowledge only of networks attached to it directly (physical, on it’s Ethernet interface for example). A routing protocol shares this info first among immediate neighbors, and then throughout the network. This way, routers gain knowledge of the topology of the network.

The three major classes are in widespread use on IP networks:

Routing protocols, according to the OSI routing framework, are layer management protocols for the network layer, regardless of their transport mechanism: 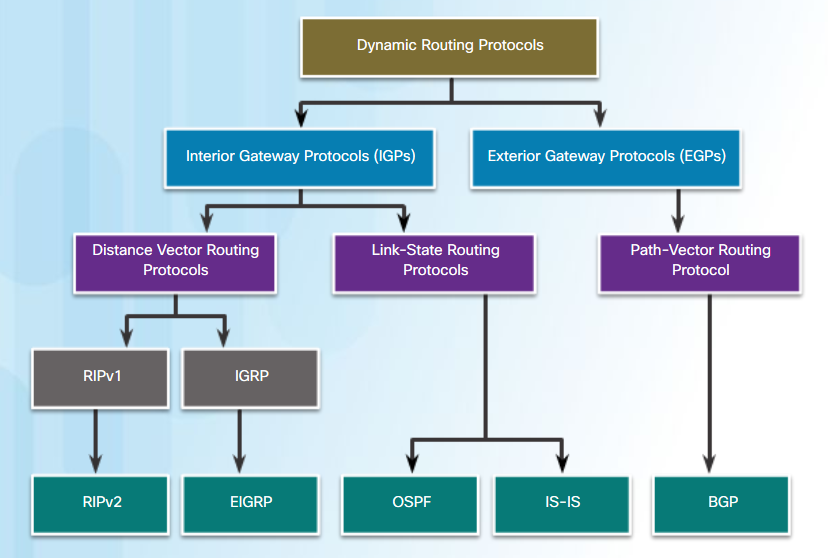 There are many software editions for most of the common routing protocols. Examples of open-source applications are Bird Internet routing daemon, Quagga, GNU Zebra, OpenBGPD, OpenOSPFD, and XORP.

A routed protocol is used to deliver application traffic because It provides addressing information in its Internet layer (network layer). This allows a packet to be forwarded between the network. Examples of routed protocols are the Internet Protocol (IP) and Internetwork Packet Exchange (IPX).